5 Saints who received the stigmata of Jesus Christ

There have been a few holy men and women who were given the special grace of participating in Jesus' sufferings.

When we speak of saints who had the stigmata, we are referring to the miraculous presence of Jesus’ wounds reproduced in the body of the saint. The word, stigmata, is from the Greek word for marks made by a pointed instrument.

The Church has always taken due care to examine any claims of the stigmata, and a long list of criteria must be met before Church leaders approve it as a supernatural grace. Saints almost never have asked for such a sign, even though they may have been perfectly willing to bear pain in order to be more like Christ. The stigmata is a unique way for a person to be united to Christ’s suffering while on earth and so draw closer to spiritual perfection.

Here are five holy men and women who were known for their exemplary lives of holiness and bore the stigmata of Jesus Christ. 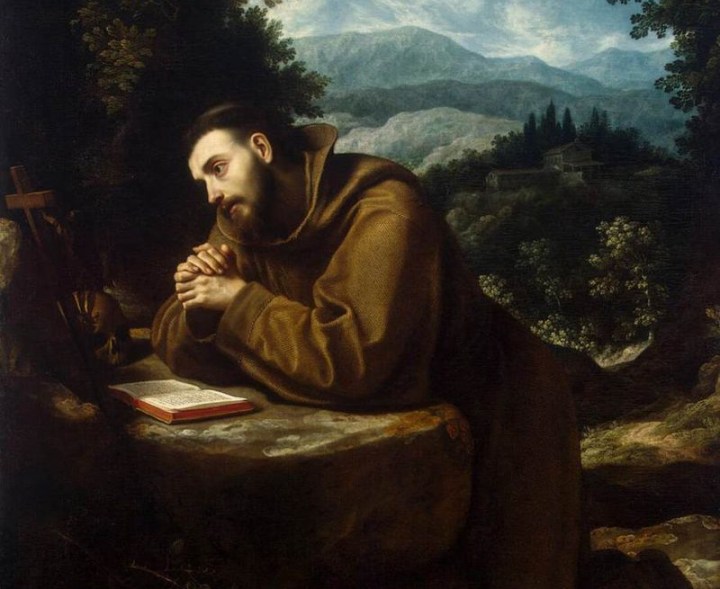 Read more:
This saint bore the stigmata every Good Friday for 38 years

Read more:
Padre Pio bore the stigmata, but one secret wound was more painful than the others