St. Matthew: Apostle of Jesus by day, dragon-tamer by night 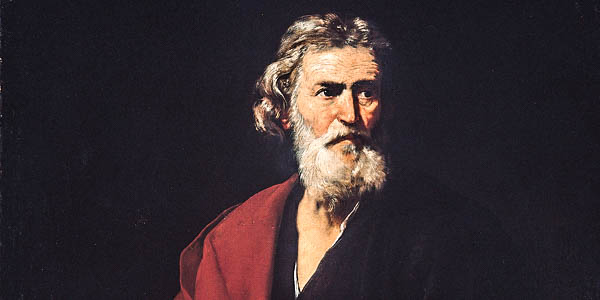 According to one tradition, St. Matthew tamed two dragons that were brought to town by a sorcerer.

After Jesus ascended into Heaven, his 12 apostles preached the Gospel in various regions of the Middle East and Europe. According to tradition, St. Matthew traveled to Ethiopia where he discovered sorcerers who were causing trouble in a Christian community.

The episode is narrated in the Golden Legend, and explains how Matthew visited the eunuch of Queen Candace, the same court official who was baptized by St. Philip and featured in the book of Acts (see Acts 8).

Shortly after his arrival a sorcerer walked into town “with two dragons, which belched forth sulfurous fire from mouth and nostrils and killed many people.”

Not afraid of the dragons, St. Matthew went out to encounter them.

The apostle shielded himself with the sign of the cross and confidently went out to meet these beasts. The minute the dragons saw him, they fell asleep at his feet, and he said to the sorcerers: “Where is your magical power now? Wake them up if you can! If I had not prayed to the Lord, I would have turned back upon you the harm you had thought to inflict upon me.” And when all the people had gathered together, Matthew ordered the dragons in Jesus’ name to go away, and off they went, harming no one.

While this story may not have strong historical ground, often dragons are used in stories to visually portray a demonic presence. Considering that sorcerers were often associated with the worship of pagan gods and deities, it is understandable why a “dragon” would be associated with them. In this case, it is possible the story explains how St. Matthew acted as an exorcist of the Ethiopian community and cast out demons.

At the same time, since many of these dragon stories originated in the Middle East and Northern Africa (and the reality that crocodiles are dragon-like creatures that can grow up to 16 feet long), it might be possible that St. Matthew tamed a pair of crocodiles.

Either way, the story highlights the power of God over evil (and nature) and how God used the apostles to bring the light of Christ to all corners of the world.

Read more:
How a fierce demon was defeated by a simple teenage girl