These Catholics honor their Jewish history with a Passover Seder

Hosting a Seder feast during Holy Week is an excellent way to bring the family together and teach the mysteries of faith.

Last year, Vladimir Mauricio-Perez, from Denver Catholic, made a case for Catholic families to adopt the ancient Jewish tradition of the Seder. The Passover Seder is a Jewish ritual feast that recalls the deliverance of the Israelites from Egypt as recounted in the Book of Exodus. The function of the Seder is to make present the same mystery and pass it on to the next generation. With the younger generations showing dwindling interest in the Church, this may be just what we need.

Sister Magdalit Bolduc, liaison for Jewish-Catholic relations for the Archdiocese of Denver and member of the Community of the Beatitudes, noted that all Christian denominations can trace their history back to Judaism. After all, the books of the Old Testament are Jewish texts and Christ himself was a Jew. She told Denver Catholic:

“We have to teach our children about our Jewish roots. Some parishes host Seder meals during Holy Week … because [it is] the historical context of the Christian Passover. So many Catholics are amazed when they discover this. Being able to witness the Seder as a family celebration and how it can be transmitted in such a fun way [is very enriching].”

Sister Bolduc assures that a home Seder is not offensive to “our elder brothers in the faith.” She said that immense work has been done in the dialogue between Christians and Jews and that this practice could help to further interfaith understanding. Noting how the last three popes have emphasized the importance of growing in relationship with our Jewish brothers, she recalled Pope Francis’ Evangelii Gaudium:

“The Church … looks upon the people of the covenant and their faith as one of the sacred roots of her own identity … As Christians, we cannot consider Judaism as a foreign religion.”

Let’s take a look at some of the things you’ll need to host your own Seder feast, as well as some of the activities to keep the children engaged in the event and learning about their religious heritage. Click the slide show to begin. 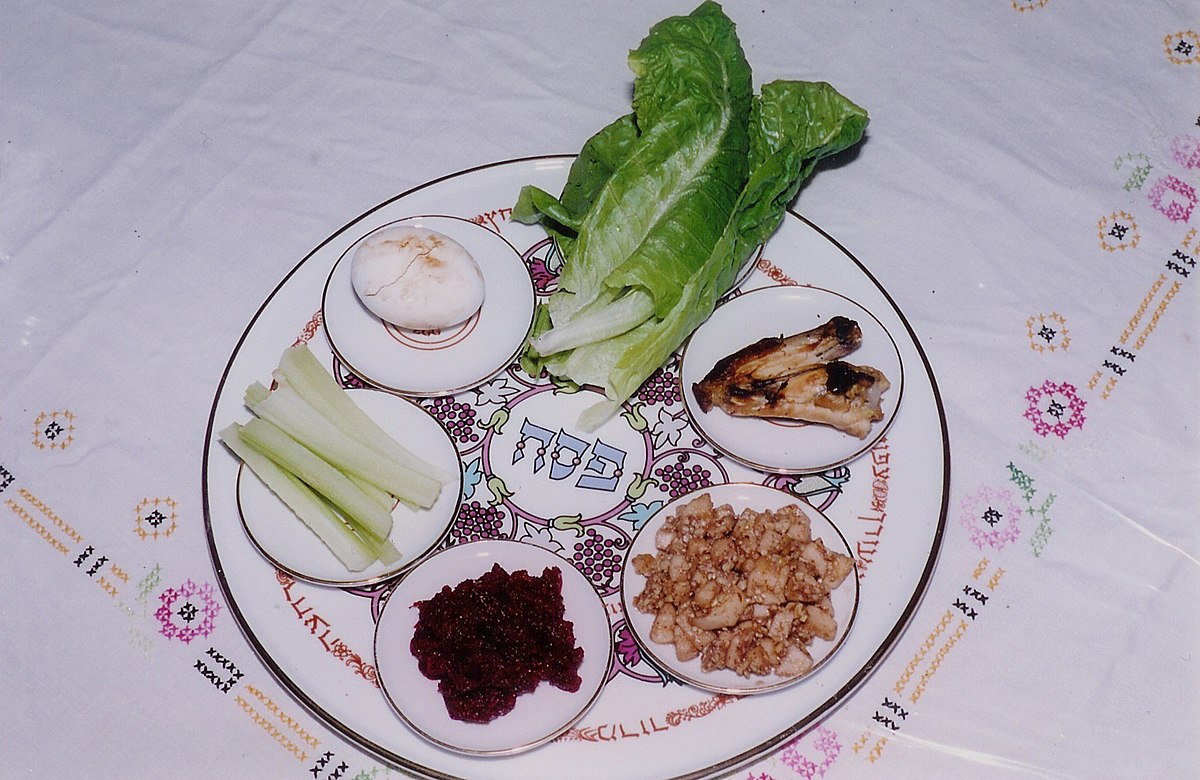