5 Gorgeous holy places dedicated to the Sacred Heart of Jesus

The devotion became widespread after St. Margaret Mary Alocoque testified that she had received apparitions of Jesus requesting to be honored under the figure of His heart.

While the devotion to the Sacred Heart of Jesus has its origins in the Middle Ages, it became one of the most widely practiced of Catholic devotions in modern times following the testimony of St. Margaret Mary Alocoque (1647-1690).

A French nun of the Order of the Visitation of Holy Mary, Alocoque told her superiors that she had been visited by apparitions of Jesus, who revealed his love for mankind, and his desire that she make known his wish that he be honored under the figure of His heart.

The devotion, which emphasizes the love and compassion of Christ towards humanity, has its expression in frequent reception of the Holy Eucharist, including Holy Communion on First Fridays and the Observance of Holy Hours.

These beautiful churches and holy sites around the world that have been dedicated to Sacred Heart of Jesus are the outward sign of that spiritual devotion that continues all over the world to this day. 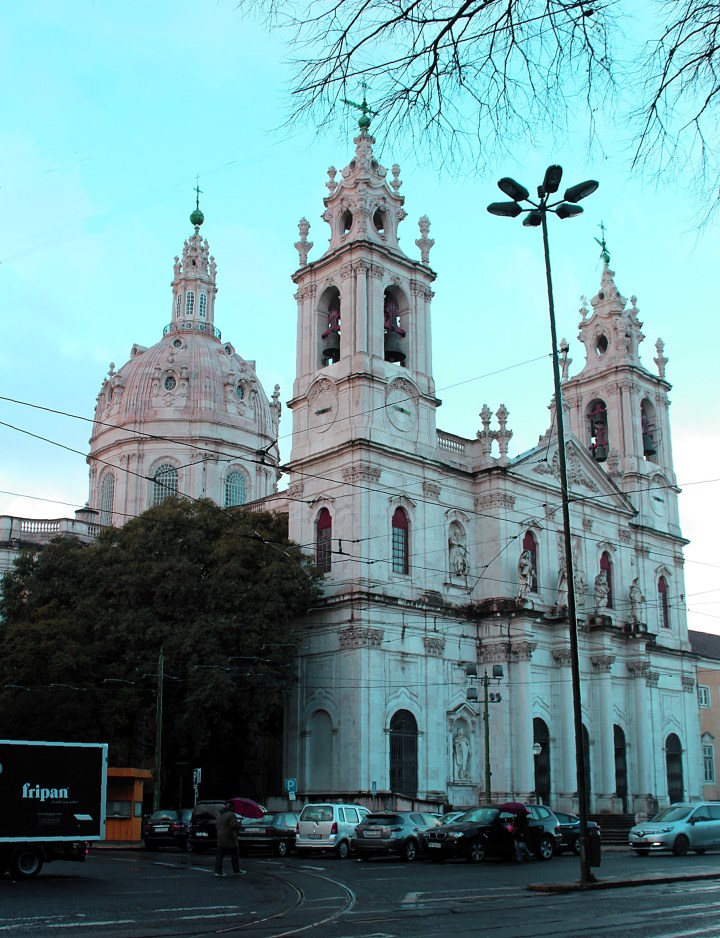