A brief (and slightly biased) history of Christianity in Britain

Although Augustine is considered the founder of English Christianity, Christians had existed in the British Isles centuries before his arrival.

Although Augustine is considered the founder of English Christianity, Christians had existed in the British Isles centuries before his arrival. There are no census records, but Christianity had taken root before the Romans abandoned Britain, around 410. As early as the 2nd Century A.D. there had been Roman travellers to Britain bringing with them rudiments of the new faith. The Roman Empire was a multicultural, faith free-for-all with excellent road and communication networks. The Good Word spread without hindrance, apartfrom the actions of paranoid emperors such as Nero. In Britain it seems to have flourished so much that Christians ended up with a hierarchy more impressive than the countless pagan practitioners around them. 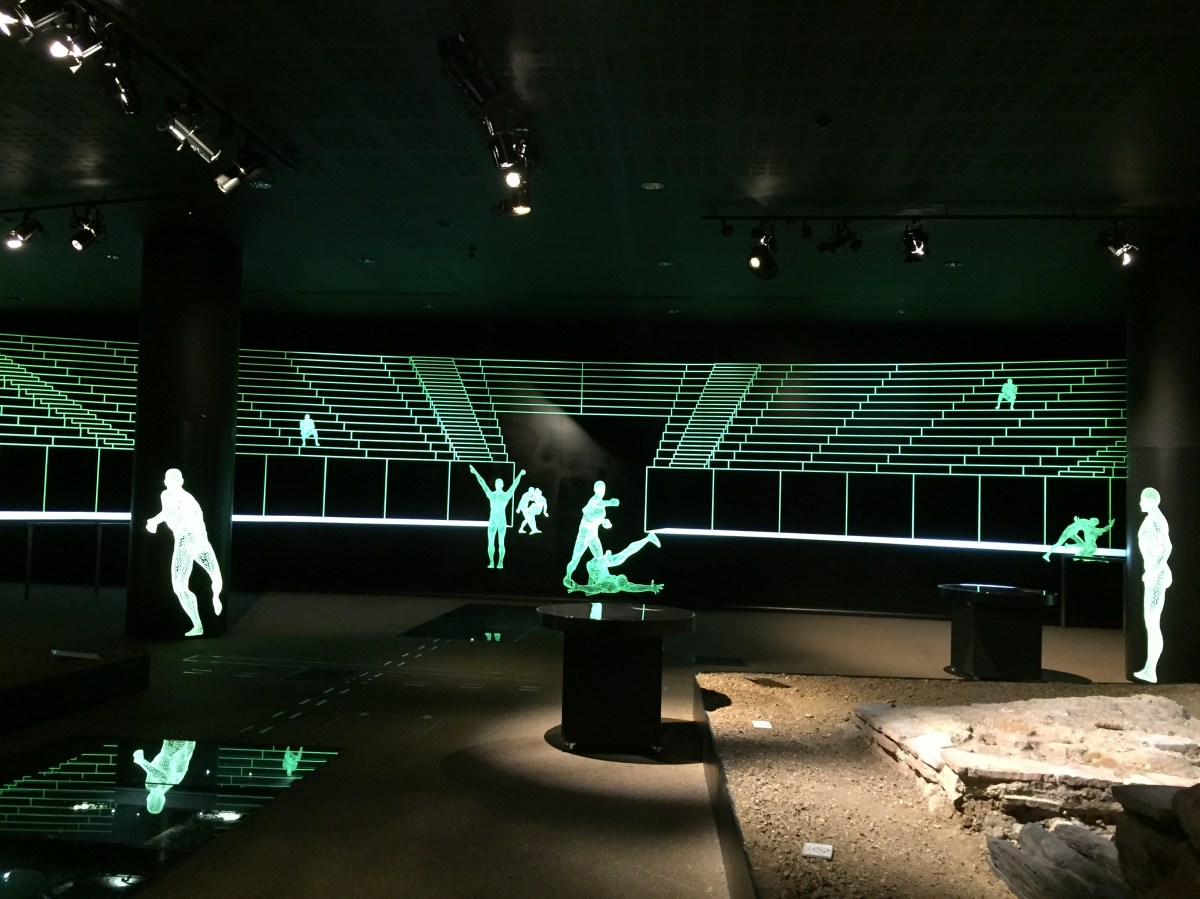 As an indication of their cosmopolitan sophistication, the British had bishops who journeyed to international conferences. The top event was the Council of Arles, which took place in 314, attended by the bishops of York, London and Caerleon. Canterbury was not yet part of this high-ranking network.

The reality of religion in Britain is that after the Roman evacuation it was re-introduced into England by the supposed barbarians of Ireland, Scotland and other fringe operators. The peoples on the periphery of Roman Britain would not have been impressed by Rome’s contribution. Christians throughout the empire suffered to some extent until the time of Emperor Constantine. Before that, the Romans gleefully punished members of what they considered a superstitious death cult somehow linked to Judaism.

It’s not clear how many British Christians were thrown to the lions or otherwise turned into intermission fodder at the circus. The London amphitheatre, which was only discovered thirty years ago, was used for public executions. The atmosphere is unsettling even now. It’s a subterranean, unfrequented space with eerie lighting, and only the sound of air conditioning to divert the imagination from the screams of the victims and exultation of the crowd.

Men from the margins

After the departure of the Romans, it was time for the British Isles’ most prominent saints to emerge. They are noticeably from the fringes: St. Patrick, St. Andrew and St. David. England’s patron, St. George, is the only one imported from the eastern Mediterranean.

The biggest issue in British Christianity has always been about authority. In England, line management led clearly to the pope in Rome; for the rest of the not-yet-united kingdoms it was less straightforward. Obscuring the truth further are historians. Current thinking is that the many components of the so-called “Celtic Church” were probably as supportive of the pope as other Christians in a still-fragmented Europe.

Most knowledge of early Christianity is lost in the mist of time, and the mist is extra thick in the Celtic domain. During the early medieval era, after the Romans had left Britain, the Christianized subjects were driven to the Celtic margins by warmongering Saxon invaders hostile to gentle Christian ways. There was a complex exchange that involved the Christianizing of Ireland, Scotland, Wales and Cornwall, which in turn later brought the good word back to the pagans of England.

Nothing is clear except that saints relished pilgrimages, especially to Rome. St. Petroc of Cornwall is said to have gone somewhat further, ending up in India. Cornwall doesn’t get much of the Celtic limelight, but being of part-Cornish descent myself, I’d like to rectify this as well as mentioning that St. Petroc was, in the best tradition of saints, kind to animals. Legend says that while in India he tamed a wolf that became his pet.

Other British saints succeeded in taming some of the wildest inhabitants of Europe, including Vikings. Not everyone wanted to hear the message from the pope, though. There were not only disagreements about authority but also about how to calculate the right date for Easter and how to cut a monk’s hair correctly.

All roads lead to Rome…

The Papal way of doing things was inevitably promoted by the arrival of St. Augustine in A.D. 597. One of the few facts agreed on by everyone is that Canterbury became the premier bishopric of England as it was the capital of the pagan Anglo-Saxon kingdom of Kent. This was where Augustine brought the Christian message direct from Pope Gregory.

Eventually all corners of the British Isles conformed with Rome. One of the few examples of influence going the other way round was confession. The Irish model of private confession took over from the public forms that had been used throughout Europe.

After the confusion of early British Christianity, the next 900 years were plain sailing — without boats. Religious activity was almost all internal; no more miracles from mainly Celtic missionary saints with a gift for gliding across the water. Despite occasional discontent from proto-Protestants at different times before the Reformation, British Christians were relatively homogeneous and harmonious. Post-Reformation is a different story.

Not only is there the obvious persecution of Catholics, there is also the flowering of different branches of Christianity.

From the Reformation onwards, Catholics were legally discriminated against until 1829. Neither were non-Anglican Protestants treated well. These sects were born in Britain out of oppression from the established church. British dissenters were responsible for the Methodist, Baptist and Quaker denominations, along with those that did not stay the course but could have done well in Harry Potter land: Ranters, Gringletonians and Muggletonians.

Somehow the dissenting imagination dried up in Britain after the 18th century. The baton was then passed to the USA. Groups such as the Seventh Day Adventists, Christian Scientists and Mormons were born far from Shakespeare’s sceptred isle. To show that splinter groups are not unique to Christianity, there is current disharmony between the Satanic Temple and the Church of Satan.

Catholics in Britain are no longer discriminated against, unless they fancy being King, Prince of Wales, or perhaps prime minister. Tony Blair left his conversion to Catholicism until after leaving office. Forward-thinking Boris Johnson went from being a Catholic to an Anglican as a teenager.

In Britain, tradition prevails. The Church of England remains at the heart of the British establishment. Meghan Markle’s marital status before her marriage to Prince Harry was dealt with speedily by the church, which does sometimes allow divorcees a church wedding – in the spirit of its founder, Henry VIII. Officiating at the wedding was the Archbishop of Canterbury, who had previously baptized the Duchess of Sussex before attending to the youngest royal, Master Archie.

At the same time, resistance to the established faith also remains strong. Among the greatest losses to the Church of England, apart from the size of its congregations, is one of the nation’s greatest minds. The Catholic Church’s newest saint was once the Church of England’s leading theologian. After calling the Church of Rome “degrading and idolatrous” he later became a Catholic and a cardinal and in October will be canonized as St. John Henry Newman. Confirming the complexities of British Christianity, much of the most fulsome praise for the new Catholic saint comes from … the Church of England.