If you or your kids need a little motivation, look to the words of the late sporting hero.

With the shocking death of Kobe Bryant, his daughter Gianna, and seven others this past Sunday, the sports world and beyond is reeling at the loss of a man known for his competitive spirit, ability to motivate others, and dedication to who and what he loved..

Although he’d racked up numerous basketball accolades in his 20-year career on the courts, the former LA Lakers’ player also achieved an incredible amount of success since retiring from the game nearly four years ago. While proving his business skills, Bryant also founded a basketball academy — where he was heading with his daughter and others for a game, during the fatal helicopter trip — and was heavily involved in philanthropic work.

In his 41 years, Bryant packed in an incredible amount professionally while also being a dad to four girls and husband to Vanessa Bryant, his wife of 18 years. The road wasn’t always easy, but Bryant’s focus, determination, and fighting spirit are a great example for those times when you need confidence, or just a big nudge to keep going. Here are some of Bryant’s most inspiring motivational quotes. 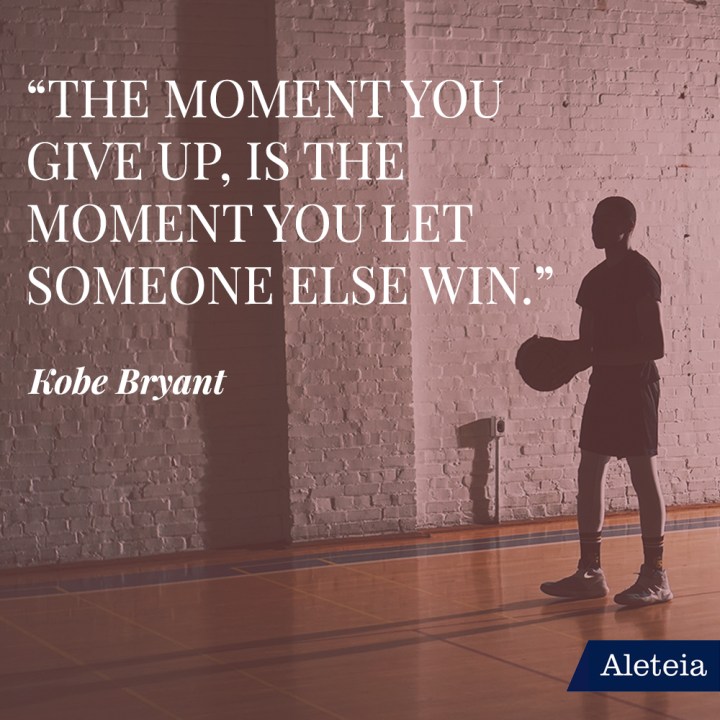