Turkey’s Christian “doctor of the poor” succumbs to coronavirus 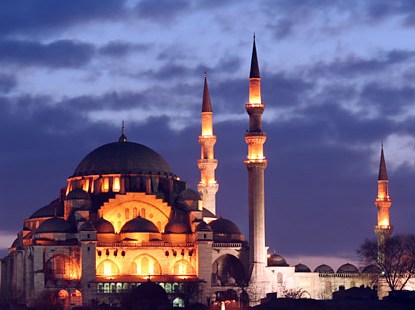 A Christian doctor who was hailed as “the doctor of the poor” after being cleared by Turkish authorities of wrongdoing has died of COVID-19 in Istanbul.

Murat Dilmener, who died on Sunday at 78, was the first Syriac Christian employed as a professor in a medical school in Turkey.

According to the Turkish daily Hürriyet, Dilmener, a specialist in internal medicine, “contributed greatly to the training of many students at the Istanbul Medical Faculty.”

Dilmener was born in 1942, in Mardin, Turkey, a center for the Syriac Orthodox Church. He volunteered for initiatives in the churches of his community in both Mardin and Istanbul.

In 2004, Turkish authorities opened an investigation about Dilmener and 135 other doctors who had treated poor patients without permission and free of charge at a public hospital in Istanbul, according to Fides, the news service of the Vatican’s Pontifical Mission Societies. The accusations made against the professor of having stolen public funds to support that initiative were later disproved.

After that incident, Turkish media began calling Dilmener “the doctor of the poor.”

“We lost one of our precious teachers due to coronavirus infection,” the dean of Istanbul University’s Medical Faculty, Dr. Prof. Tufan Tükek, tweeted May 3. “I wish our teacher mercy from Allah.”

Fides reported that hundreds of doctors, students and workers from the University of Istanbul’s medical school attended a commemoration for Dilmener at the university, ignoring the social distancing measures to counter the COVID-19 pandemic.