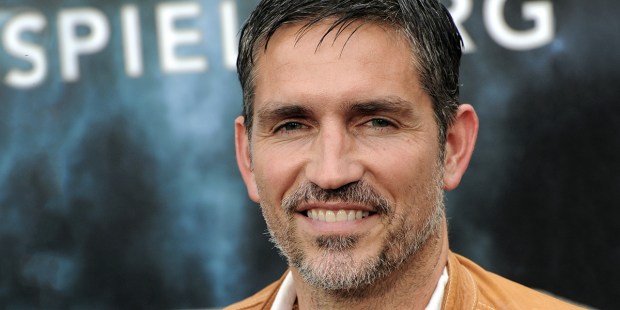 He’s a shining light in Hollywood for more reasons than just his great acting.

Click here to launch the slideshow
Jim Caviezel is one of the rare actors in Hollywood who will put his religious convictions well above his career. He’s vocal about his faith while choosing roles that reflect his values and beliefs.

Incredibly, it’s 16 years since the world saw him play what many agree is his most powerful role to date in The Passion of the Christ. While he’s been on the screen more recently in the popular Person of Interest, you might be missing the charismatic star. So here’s a little reminder of just some of the reasons Jim Caviezel is not only a great actor but also a shining light in Hollywood.