During an epidemic St. Pius X treated the sick and buried the dead 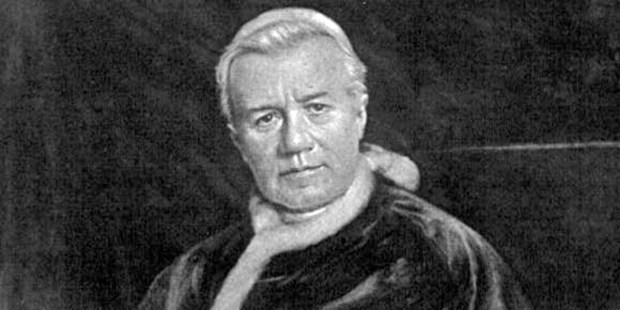 As a parish priest St. Pius X, celebrated funerals alone and buried the dead in the midst of a cholera epidemic.

Before becoming pope, St. Pius X was a humble parish priest who went above and beyond his duties to serve his people. It was during a cholera epidemic that his loving heart was on clear display, as he did all that he could to minister to his people.

In one biography, entitled Life of Pius X, Frances Forbes notes the heroic way he continued to shepherd his people during a deadly outbreak.

In 1873 there was a serious outbreak of cholera. The people of Salzano knew little of hygiene and less of sanitation; it was hard to make them take the most necessary precautions. Don Giuseppe [later known as Pius X] was everything at once: doctor, nurse, and sanitary inspector, as well as parish priest. Not only were there the sick and the dying to be tended, but the living to be heartened and consoled. “If it had not been for our dear Don Giuseppe,” said an old man in later days,“ I should have died of fear and sorrow during those dreadful times.” Some of the people took it into their heads that the medicines and remedies ordered by the doctor were intended to put them quickly out of their pain, and would not take them unless they were administered by the priest’s own hand.

Pius X never abandoned his flock and stayed with them, making sure they were buried with great dignity at a time when funerals were only allowed at the graveside, with a strict restriction on attendance.

For fear of infection, the dead had to be buried by night, and no one was allowed to attend the funeral. Anxious lest in the fear and the haste of the moment due honor should not be paid to these victims of the epidemic, Don Giuseppe was always there to see that all was done as it should be. Not only did he recite the prayers and carry out the ceremonies prescribed by the Church on such occasions, but would take his place as coffin bearer, and even helped to dig the graves.

His health suffered from ministering to the needs of his faithful, but that did not stop him. Even the bishop ordered him to take some rest, but St. Pius X put his health in God’s hands.

The Bishop wrote to [Don Giuseppe], ordering him to take a little more care of himself; but this was an art which Don Giuseppe had never studied, and he did not know how to begin. He continued to devote himself body and soul to his flock, leaving himself to the care of God. His strong constitution gradually recovered from the strain it had undergone, and the apprehensions of his friends were fortunately not realized.

This extraordinary care for others carried on throughout the rest of his life, and he never wavered in his desire to minister to the needs of those that were suffering.

Read more:
A short prayer of Pope St. Pius X that you can recite before getting to work

Read more:
How St. Rita miraculously saved a girl from a plague