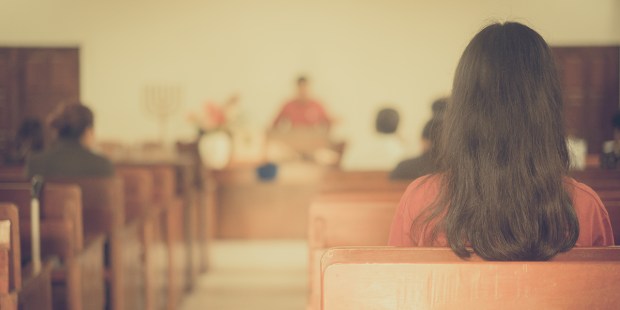 The Catholic community has kept the tradition alive as part of a 170-year devotion to St. Roch.

In the midst of the COVID crisis, a Catholic parish in Pittsburgh has brought modern pandemic intentions to an annual Mass that remembers those who were lost to a cholera outbreak, in 1849. The celebration, known to the locals as Cholera Day, is a tradition among Pittsburgh’s faithful, which stems from a devotion to St. Roch and has been observed by the community for the last 170 years.

Perry Wes, of Catholic News Agency explains that over 1,000 Pittsburgh residents died in the 1849 outbreak, and St. Michael’s Catholic Church was in the center of it all. As the times grew more desperate, their pastor prayed to the Blessed Mother and St. Roch for intercession on their behalf, offering a yearly remembrance in exchange. When cholera came back in the 1850s, none of the congregation of St. Michael’s became sick, and the community’s 170-year devotion to St. Roch began.

In a 1986 report from AP News, while Pittsburgh was celebrating its 137th annual Cholera Day, Bob Dvorchak interviewed Monsignor Joseph Knorr, pastor of St. Michael’s Church at the time, who noted that the community is always thrilled to maintain the devotion of their ancestors. He said:

″It was a promise the people made to keep the day holy. It was thanksgiving, appreciation, gratitude for their prayers having been answered,″ Knorr said, adding, ″They made a commitment that will go on as long as the parish existed. There’s something beautiful about a promise that is kept.″

Monsignor Knorr went on to note that even those who have moved away from the parish do their best to make it back to Pittsburgh once a year in order to take part in the celebration.

In the report by West, Joseph Drzazynski, one of the organizers behind the event, explained that intentions for those affected by COVID-19 were added to the annual Mass. He told CNA:

“This year was special because we tied it in with the pandemic. Our petitions were mentioned [for the] past and future people that die.” He added, “We had a novena this year, nine days to St. Roch, and it was a prayer that we said for the people that died by themselves. We were trying to bring it into what’s going on today — praying for the [COVID-19 victims], the nurses, and the doctors.”