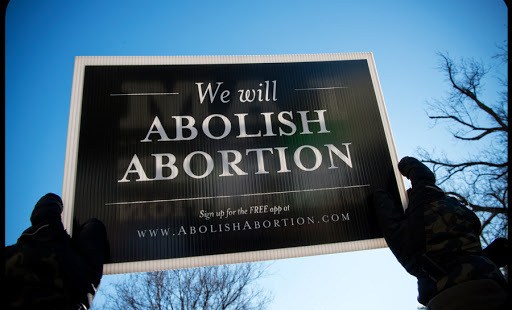 A coalition of Black leaders in the United States has written to the head of Planned Parenthood in the U.S., asking her to “confront the systemic racism of America’s abortion practices and to publicly renounce the racist legacy” of the organization’s founder, Margaret Sanger.

“Since the tragic killing of George Floyd, Planned Parenthood has openly voiced its support of Black Lives Matter and its commitment to combating racism in all its forms,” said the letter, sent from Human Coalition Action, a pro-life advocacy organization, in partnership with the Frederick Douglass Foundation, a national education and public policy organization which brings the “sanctity of free market and limited government ideas to bear on the hardest problems facing our nation.”

The letter was addressed to Alexis McGill Johnson, president and CEO of Planned Parenthood Federation of America and the Planned Parenthood Action Fund. It was by Rev. Dean Nelson, executive director of Human Coalition Action, and by more than 100 Black elected officials, pastors, and attorneys.

“Planned Parenthood National has said that Planned Parenthood will be ‘turning inward and dedicating ourselves to calling out injustice and reckoning with our own institutionalized racism long-term,'” the letter said. “But Ms. Johnson, will you confront the iniquity that your abortion practices perpetrate against Black lives? Will you fight the racism that targets Black lives in the womb?”

The letter said that Black women have 36% of abortions, despite constituting only 13% of the female population. “In some cities, like New York, more Black children are aborted every year than are born alive,” it said, adding that 79% of Planned Parenthood’s surgical abortion facilities are located “in or near communities of color.”

“This massive inequity, and the disproportionate harm it does to Black Americans, is fully in keeping with the racist, eugenicist vision of your organization’s founder,” the letter charged. “Margaret Sanger wanted to use abortion and contraception to cull minority populations.”

Planned Parenthood did not respond to a request for comment on the letter from Black leaders.