3 Ways to prepare your body ready for winter weather 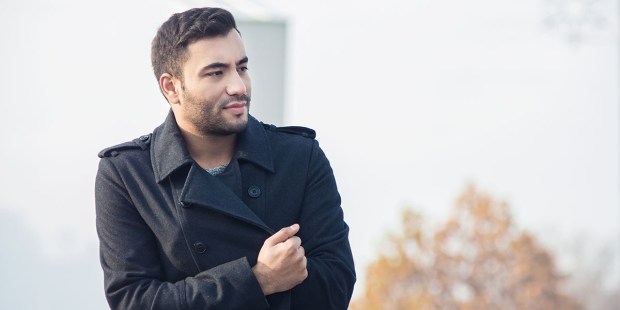 When you’re ready for colder weather, you can handle the challenges that come with it.

Last weekend, my daughter had her first evening soccer game of the season. Normally they play in the mornings, but this particular game was scheduled for 8 p.m.—well after the sun goes down this time of year. The weather had been beautiful all day, and I headed to her game wearing the same shorts and t-shirt I’d been wearing since 9 a.m. By the time we got there, the sun was going down and there was a slight chill to the air. Not bad, kind of refreshing, I told myself nervously. But by the time the game started, I was full-on shivering and kicking myself for not having my emergency winter layers stashed away in the car yet.

There’s almost nothing I hate worse than being cold — which makes my job as an outdoor group fitness teacher interesting this time of year. But if you live in the northern hemisphere as I do, it’s helpful to remember that every season offers beauty and opportunities. While we can prepare ourselves mentally, spiritually and emotionally for winter, there are also ways to prepare our bodies, too.

Read more:
The best kinds of exercise to boost your immune system

Shivering is the body‘s initial response to being cold — and much like any initial response, it mellows out once we get used to the conditions. When you shiver, your blood vessels constrict and draw the blood away from the surface of the skin to keep your core warm. This is a sort of fight-or-flight response to make sure our vital organs stay protected, and like most fight-or-flight responses, it’s pretty unpleasant. Interestingly, that response can be tempered and even eliminated through repeated exposure. According to research, shivering for a few minutes, a few times a day can acclimate your body to the cold and reduce the initial onset of shivering in just a week. So while no one likes to shiver, small, daily doses of shivering can be a way to inoculate ourselves against the bone-clenching, teeth-chattering shivers that hit us when we’re not used to being cold.

I know, I know – there is nothing worse than going for a run when it’s so cold that just breathing air hurts. Exercising in the winter is a true struggle for me, but I try and make myself do it at least twice a week. Here’s why: exercising in cold weather is one of the best ways to create and activate brown fat, which is the type of fat that keeps newborns warm since they lack the muscles necessary to shiver. Doctors used to believe that brown fat disappeared as we got older, but now we know it doesn’t. Adults have varying degrees of brown fat, located mainly around the neck and upper spine. Brown fat keeps us warm when it’s cold outside through a process called thermogenesis—brown fat creates heat without shivering by ramping up our metabolism and burning calories … lots of them. So when you brave the cold for a jog or even a brisk walk, you’re not only teaching your body to keep yourself warm without shivering, you’re also changing your metabolism and creating one of the most efficient calorie burning substances in the human body.

The truth is, God created our bodies with multiple ways of keeping ourselves warm in cold weather and cool in hot weather. We just need to step away from the thermostat and outside into His creation to enjoy them.

Read more:
5 Ways dads get exercise without even realizing it