The D'Cruz family have had many years to spread their Catholic faith and serve God.

There are many wonders of having lots of brothers and sisters. Through the years you’ve got a team to support you through thick and thin. For the D’Cruz family, the 12 siblings have had many, many years supporting each other, as Guinness World Records recognized on December 15.

The siblings, who were all born to parents Michael and Cecilia D’Cruz, are still close even though they live far and wide. Yet there’s one thing that brings them together — their Catholic faith. One of the brothers, Fr. Michael, joined the priesthood where he served many parishes in Toronto, Canada, before his retirement.

While he still carries out certain priestly duties, his other siblings are also busy as extraordinary ministers of Holy Communion and volunteering for the Society of St. Vincent de Paul, according to the Catholic Register. And throughout their long lives, the siblings have passed down their strong faith to the younger generations in the family.

If you’re interested in discovering more about large families, here are some historic giants who also happened to have a large number of siblings: 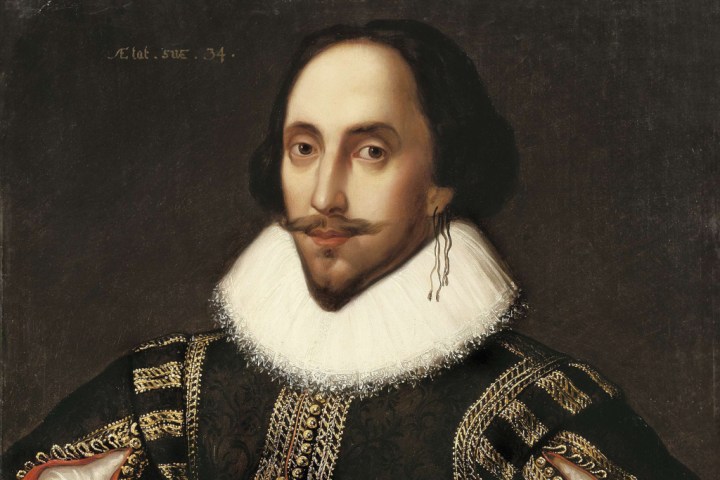