Why you should celebrate your name day 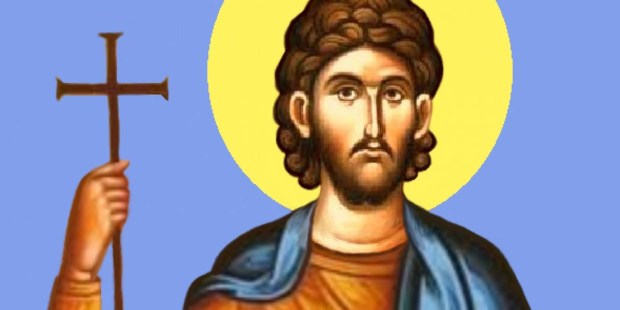 Why not? It’s like having a second birthday each year!

In Western culture, odds are likely you were named after a saint. It may not have been the intention of your parents — maybe your parents even tried to avoid saint names — but with thousands of saints over the centuries, it is difficult to avoid them entirely.

In fact, in previous generations in some cultures — before ultrasounds told us if we were awaiting a boy or a girl — children were often named according to the saint’s feast day celebrated on the day of their birth.

In recognition of this, for many generations, families around the world have celebrated “name days” each year. The custom honors the saint that someone is named after by hosting a celebration on the feast day of that saint.

For example, one of the most popular name days is March 19, the feast day of St. Joseph, as it was a popular name for boys for many centuries.

St. John Paul II was known to celebrate his name day each year and Zenit reported in 2003, “The pope’s name day (Nov. 4, for Karol or Charles) is a holiday in the Vatican. In fact, John Paul II celebrates this day, or that of his election to the papacy (Oct. 16), more than he does his birthday.”

The custom honors the saint who accompanies us throughout life and further invokes their intercession. It is a great day to read the life of the saint you are named after as well as to celebrate it with friends and family.

Who doesn’t want an excuse to eat cake?

Here’s your assignment: Check the roots of your name. Then look that name up in a saint directory. You will likely find a saint with the same or similar name. If you don’t, maybe your middle name is a saint’s name. Even if both of your names have no relation to a particular saint, the tradition of celebrating your name day can still apply when you adopt a “patron saint” who personally inspires you (this could be any saint you choose).

Find the feast day for that particular saint and mark it on the calendar. Then next time you can celebrate a great feast on your name day, read the life of that saint for inspiration, and invoke their intercession. It is a beautiful tradition, one worth preserving and celebrating each year.