4 More apparitions that were declared “fake”

This includes a few apparitions from the Philippines.

The Church has a very detailed process to determine if a particular private revelation is authentic or false. Only after careful study does the Church declare worthy of veneration those accounts that are proven authentic and spiritually fruitful.

Here is another short list of private revelations over the past century that have been found inauthentic or not of a heavenly supernatural character, and from which the faithful are instructed to stay away. 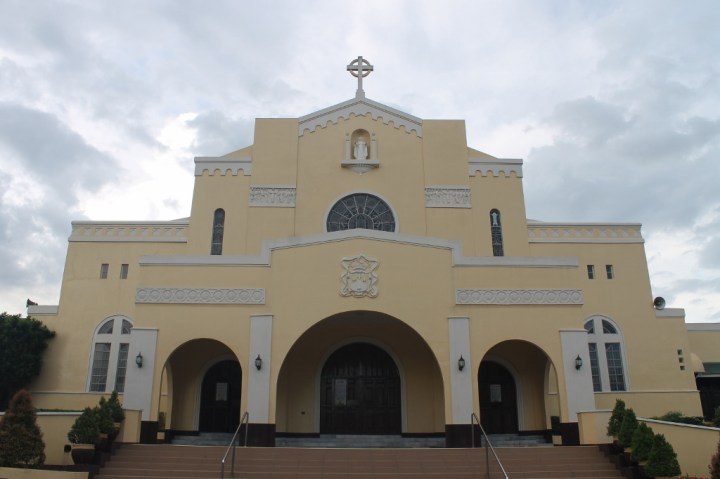 It was claimed that the Blessed Virgin Mary appeared several times to a nun called Sr. Teresita in the Carmelite convent where she lived in 1948. Initially these visions were viewed favorably by the local bishop, but after a further investigation the Church officially declared on March 28, 1951, that the apparitions were not of supernatural origin. The Vatican reaffirmed that decision on December 11, 2015.

An individual named Judiel Nieva allegedly received various heavenly apparitions and supernatural powers between 1989 and 1993. After careful examination by the local bishop, examining the visions and the messages received, it was declared in 1993 that the apparitions were not supernatural in origin. This was confirmed by a second commission in 1996.

A man named John Leary claims that he regularly receives messages from Jesus and Mary since a 1993 trip to Medjugorje. He has published these messages in various print and online media. On July 7, 2000, the local bishop declared that  “the ‘locutions’ are human in origin, not divine.”

In 1990 a woman named Theresa Lopez said she received visions of the Blessed Virgin Mary at the Mother Cabrini Shrine in Denver. Many others accompanied her and stared at the sun for a promised apparition. The local bishop investigated the claims and declared on March 9, 1994, that the visions were “devoid of any supernatural origin” and urged the faithful to refrain from participating in anything associated with the visions.