This includes well-known private revelations and others that are not as popular.

While Catholics are not required to believe any private revelation, even approved ones, apparitions and messages may be approved by the Church for local or universal devotion. This approval is done for the benefit of the faithful, declaring “worthy of belief” those private revelations that can be helpful to Christians striving toward the ultimate goal of Heaven.

The first step in this process is approval by the local bishop of the diocese where the visionary lives. A Vatican document that was drafted in 1978 describes the steps needed to confirm a private revelation. After those steps are completed, on certain occasions, the Holy See may decide that a particular apparition or message is universal in character and can benefit the entire Church.

Here is a very short list of private revelations over the past two centuries that have been found authentic and are approved by the Holy See for personal belief. 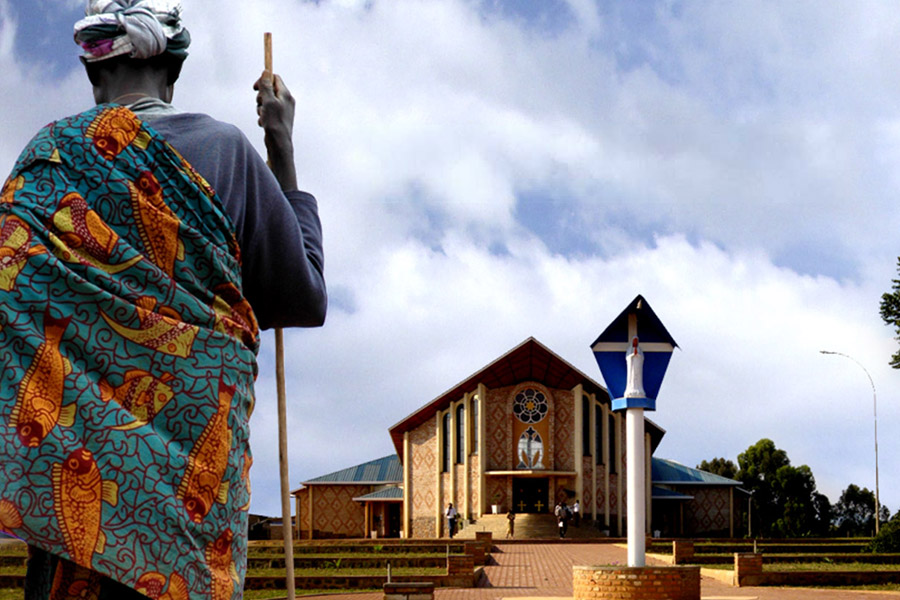 On November 28, 1981, six young girls and one boy claimed to see the Blessed Virgin Mary and Jesus. The apparitions continued to members of the group until 1989. In 2001 the visions of three of the visionaries were confirmed as authentic. Our Lady’s message was that of repentance and an exhortation to pray the Rosary and Chaplet of Our Lady of Sorrows. Many believe one of the visions foretold the Rwandan genocide that occurred in 1994.

On January 15, 1933, it was claimed that Our Lady appeared to an 11-year-old girl named Mariette Beco. Our Lady declared to the girl, “I am the Virgin of the Poor.” She then pointed to a spring and said, “This spring is reserved for all the nations, to bring comfort to the sick.” By 1952 the apparitions were recognized by the Holy See as authentic. Many cures and conversions have occurred at these springs.

On May 13, 1917, three shepherd children, Lucia, Jacinta, and Francisco, witnessed a beautiful lady who asked them to come there on the 13th of the month for the next six months. They received many messages and visions from Our Lady and on October 13 a “miracle of the sun” was witnessed by a large crowd of people. The apparitions were approved in 1930 and then recognized by Pope Pius XII in 1940.

On August 21, 1879, 15 people witnessed a silent apparition of the Blessed Virgin Mary, St. Joseph, and St. John the Evangelist. There was no verbal message from Our Lady of Knock, who appeared in a state of prayer. The apparition was approved by the local bishop and then recognized by Pope Pius XII in 1954.