Each of them loved the Eucharist, which fueled their holiness.

First Communion is an unforgettable encounter with Jesus. Instituted by Christ during the Last Supper, the Eucharist is the greatest of the sacraments. “In this Sacrament, the Lord becomes food for the soul under the appearances of bread and wine. Children receive this Sacrament solemnly a first time-in First Holy Communion-and are encouraged to receive it afterwards as often as possible in order to remain in close friendship with Jesus,” wrote John Paul II in a letter addressed to children.

For many children, this day has been a source of spiritual strength, conversion and sometimes even heroism. Therese of Lisieux, John Paul II, Brother Christopher, Pier Giorgio Frassati, Chiara Badano, and Anne of Guigné are just  handful of the saints we have featured here on the day of their First Communion … 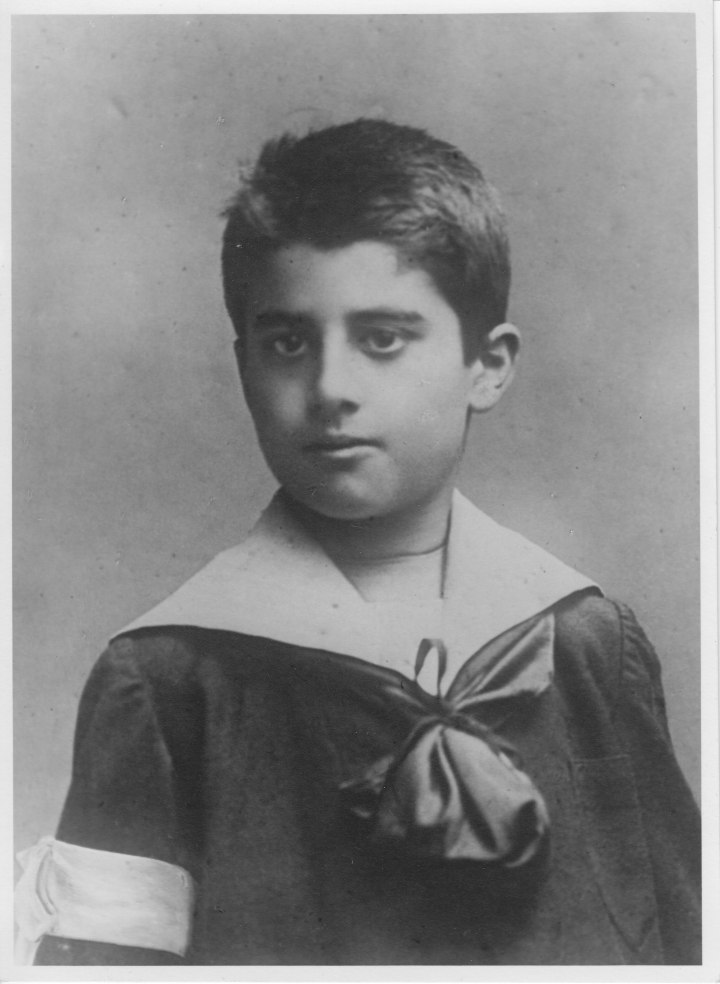