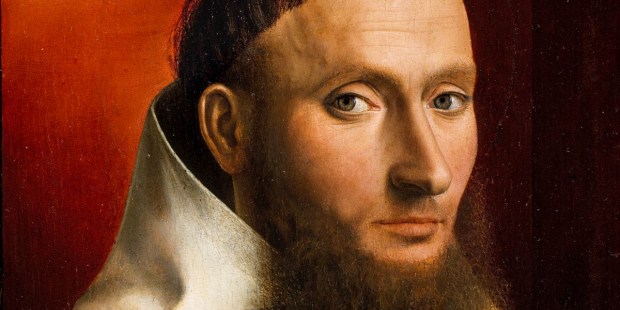 In 1380, the water of a delicate bouquet of flowers became the first perfume of the island of Capri.

Carthusia Perfumes is an exclusive perfume brand based in Capri, in the Tyrrhenian Sea. Back in 1948, the then prior of the Carthusian Monastery of of Saint Giacomo (the oldest historic building still standing in Capri, built in 1371 by Giacomo Arcucci on land donated by Queen Giovanna I de Angiò), discovered some old perfume formulae which had been lying in the monastery’s library for centuries. With the permission of Pope Pio XII, the prior then contacted a chemist from the Piedmont region of Italy, and together they created what was then “the smallest perfume laboratory in the world.” To this day, they still manufacture their perfumes by hand, following these old monastic procedures.

This delicate work traces its origins back to the century in which the monastery was founded. A few years after the monastery was finished, in 1380, the father prior was taken by surprise at the news that the very same queen who had donated the land for the building, Giovanna de Angiò herself, was headed to the monastery for an official visit. The prior then rushed to make a floral arrangement, with the most beautiful flowers of the island, to receive her.

Read more:
What you need to know about the Order of St. Bruno (Carthusians)

Once the queen left, when the flowers were to be thrown away, the prior noticed that the water (that had not been changed in three days) had acquired a fragrance unknown to him. He took the water to a botanist monk, who traced the origin of the scent back to the “Garofilum Silvestre Caprese.” That water, so the story goes, became the first perfume of Capri.

Also, another legend says it was a Carthusian monk in 1792 who made a wedding gift for a German merchant: a secret recipe for a “miracle water” (“acqua miralibilis”) said to be good for both internal and external use. With the recipe, this merchant established a small factory in Cologne (Germany), selling the first medicinal “Cologne Water,” eau de cologne.