4 More Marian apparitions that were approved by the Vatican

These apparitions were officially declared "worthy of belief."

Even though Catholics are not required to believe any private revelation, even approved ones, apparitions and messages are often approved by the Church for local or universal devotion. This approval is done for the benefit of the faithful, where the Vatican or a local bishop declares “worthy of belief” certain private revelations that are beneficial to a Christian on the road to holiness.

The initial stage of investigation requires a stamp of approval by the local bishop of the diocese where the visionary lives. A Vatican document from 1978 describes in detail the steps needed to confirm a private revelation. After those steps are completed, on certain occasions, the Holy See may want to intervene and affirm a particular apparition or message is universal in character and beneficial for the entire Church.

This is a delicate matter and the Church is always careful to subject private revelations to a rigorous process of study before making any solemn judgment as to the appropriateness of devotion, as the Church does not want to lead anyone astray from the faith.

Here is a very short list of private revelations that have been found authentic and are approved by the Holy See for personal belief.

Click “Launch the Slideshow” in the image below to see the list, then read below for the descriptions of each apparition: 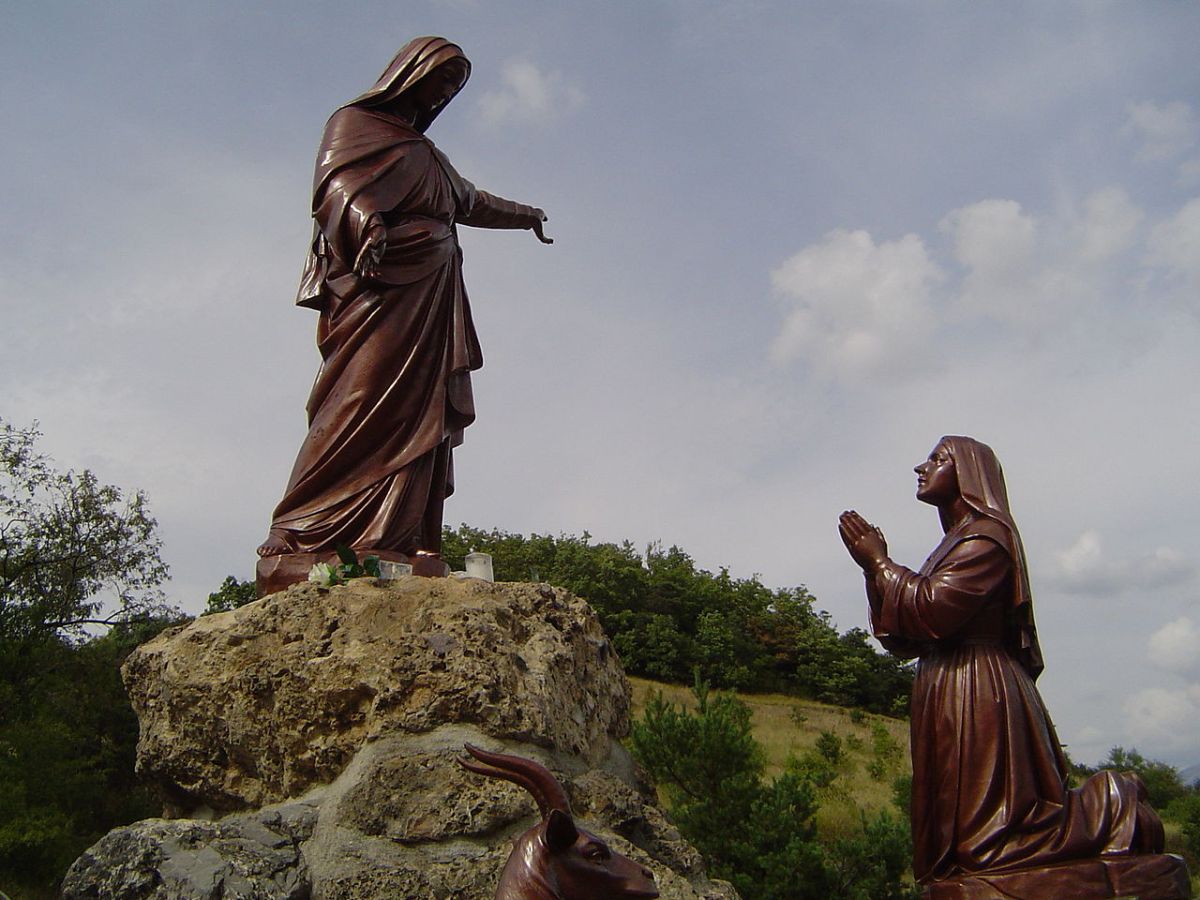 During May of 1664, a young shepherdess named Benoite Rencurel suddenly saw a magnificent lady holding a child. These apparitions lasted for about a year, while she experienced various other visions throughout her life. Mary’s primary message was that of penance and conversion, reconciling oneself with God and each other. The apparitions were recognized in 1665 by the local bishop, and officially approved by the Vatican in 2008.

On July 18th, 1830, a young religious woman named Catherine Laboure experienced a beautiful vision of Our Lady. She received several other visions, which led to the popular devotion of the Miraculous Medal, promising many graces to those who wore the medal devoutly. The apparitions were officially approved in 1836 and have been one of the most popular apparitions ever since.

Read more:
St. Catherine Laboure: The beautiful story of a girl, her mother, and the Miraculous Medal

In 1608, a group of shepherd children saw a vision of a weeping woman holding a child. Our Lady was sorrowful that the people of the village had lost the Catholic faith. Most returned to the practice of the faith. The apparitions were officially approved on August 17, 1775, by the Vatican.

In 1578 a woodcutter named Thomas Michalek saw a vision of Our Lady in the forest. She asked for a chapel to be built, saying, “I chose this place. Here my Son will be loved and respected and whosoever shall call upon my intercession, will receive my blessing.” The pope personally approved the apparition in 1752.

Read more:
These apparitions were officially approved by the Holy See as “worthy of belief”