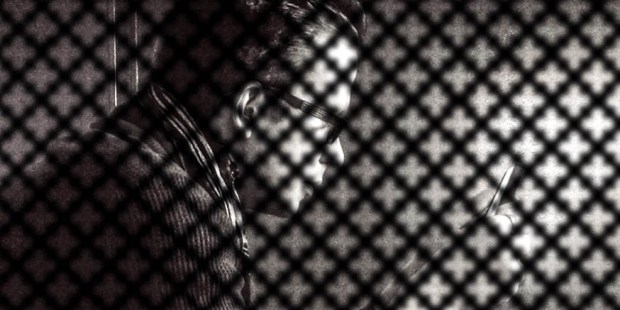 But premier of New South Wales says “question of the seal of confession” will be addressed at national level.

The government of the Australian state of New South Wales is seeking to implement a range of laws targeting child abuse, in response to the final report of a broad investigation into abuse perpetrated by institutions, including members of the Church, which was released last year.

Among the proposals being considered are those which would apply to priests, including regulation or negation of the seal of confession.

The seal of confession is a set of strict rules keeping priests from revealing or commenting in any way on what is heard in the sacrament of confession. A priest who breaks the seal is excommunicated, and in the history of the Church, some priests have given their lives rather than break the seal.

But some voices in the government reason that if a priest hears about sexual abuse in confession — either from the perpetrator, or perhaps more commonly, from the victim — he should be forced to reveal his knowledge of the crime.

Read this short article on the interesting history of the seal and what it entails here. Also read what excommunication is and why it happens here.

The premier of New South Wales, Gladys Berejiklian, said the question of the seal of confession would not be included within the new state laws and should be handled at a national level: “We believe it is beyond the boundaries of any one state,” she said, also describing it as needing “to be balanced with what people believe to be religious freedoms.”

While the Church increasingly takes a lead in fighting child sex abuse, including in Australia, Church leaders maintain that the seal of confession cannot be put under discussion.

Archbishop Anthony Fisher, the archbishop of the city of Sydney, which is the largest city of New South Wales, spoke about confession in his Easter homily, which was focused on the sacraments.

“Confession,” he said, “is another beautiful Easter gift, stirring us to contrition and resolve to sin no more, enabling a life-long journey of conversion, reconciling us to God and the Church, and giving us ‘pardon and peace.'”

Like the sacrament of Baptism, Archbishop Fisher said, confession “is threatened today both by neglect and attack.”

“But priests will, we know, suffer punishment, even martyrdom, rather than break the seal of Confession,” he said. “For Confession is a privileged encounter between penitent and God; here the Christian enters the silence and secrecy of the Tomb, to be re-Eastered; and no earthly authority may enter there.”

In 2016, a similar situation arose in the US state of Louisiana.

A law that was set to require clergy to report allegations of wrongdoing, even if learned during sacramental confession, was deemed unconstitutional by a state judge.

There, too, the legislation arose because of a case of sexual abuse. Rebecca Mayeaux said she was 14 in 2008 when she told a priest in a confession that a 64-year-old parishioner was sexually abusing her.

At trial, the priest testified that he would be automatically excommunicated if he revealed what was said in any confession.

“If we ever violate the seal, it’s over. It’s finished,” said Father Jeff Bayhi in response to a question from one of his attorneys, Don Richard.

When Richard asked if he would ever violate the seal of confession, Father Bayhi replied, “Knowingly? Absolutely not. If that’s not sacred, no one would ever trust us.” The priest said he cannot even disclose if a confession took place.

So what is religious freedom?

The Second Vatican Council declared “that the human person has a right to religious freedom. This freedom means that all men are to be immune from coercion on the part of individuals or of social groups and of any human power, in such wise that no one is to be forced to act in a manner contrary to his own beliefs, whether privately or publicly, whether alone or in association with others, within due limits.”

But what could and should those “due limits” entail?

Benedict XVI considered religious freedom in his 2010 World Day of Peace message. There, he says, “Religious freedom should be understood, then, not merely as immunity from coercion, but even more fundamentally as an ability to order one’s own choices in accordance with truth.”

Stay tuned to Aleteia for a deeper look at these questions.

Read more:
What’s behind the worldwide increase in attacks on religious freedom?